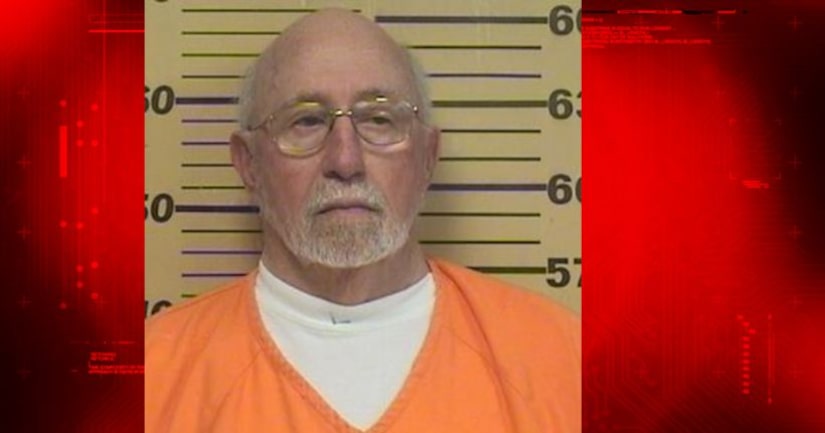 MARBLEHEAD, Ohio-- (WJW) -- Authorities in Ohio say a woman posted Snapchat video of herself being raped, and a friend who saw it alerted police.

He says it's unclear whether the young woman live-streamed the attack or posted the video shortly afterward.

Police in Danbury Township near Marblehead say they arrested 77-year-old James Allen on a rape charge Tuesday, the day the video was posted.

Allen is being held on a $1 million bond. He appeared in court Wednesday and told a judge he didn't have an attorney but plans on hiring one.