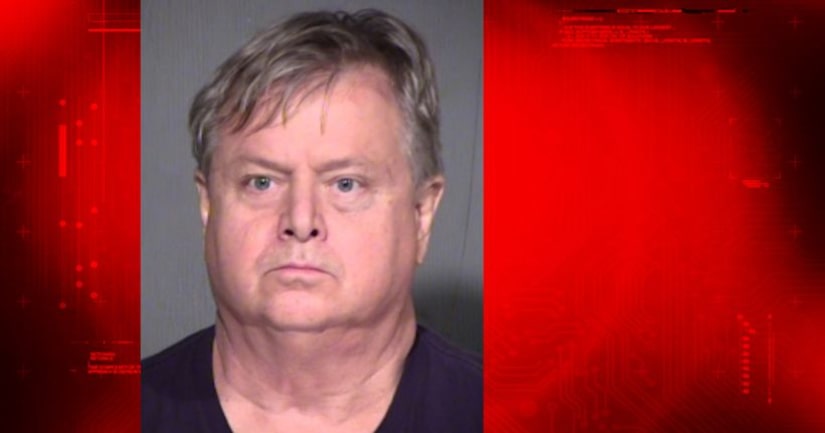 PHOENIX -- (KNXV) -- Bondage items, small dolls and children's clothing was found at the home of a man possessing child pornography.

Detectives from the Phoenix Police Department received a tip from the National Center for Missing and Exploited Children regarding images depicting child pornography being uploaded from an internet address in Phoenix.