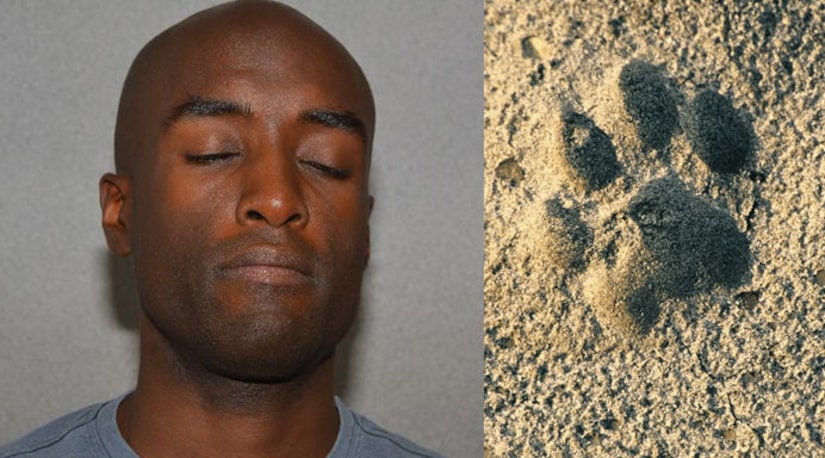 OCEANSIDE, Calif. -- (KSWB) -- A man accused of dousing two dogs with acid and gouging out their eyes during a North County break-in was arrested Wednesday in Oceanside.

Oceanside police were seen at a home on Carino Way Wednesday morning after announcing the arrest of David Herbert. They executed a search warrant of his home.

Herbert is a disabled veteran who was honorably discharged from the U.S. Navy after serving six years, according to police. He does not own or have any animals at his residence.

Herbert faces multiple felony charges including animal abuse, using a deadly weapon, residential burglary, vandalism and petty theft. If found guilty, he could be sentenced to 16 years in prison.

Investigators have been searching for the “monster” who repeatedly abused a family's dogs, named Cocayo and Estrella, by burning their skin with acid or a similar caustic liquid, gouging out one of their eyes and apparently trying to poison them. The dogs' eyes suffered “significant” injuries causing veterinarians to surgically remove them.

The owners of the dogs reported at least four vandalism and animal-cruelty incidents at their former home on Carino Way. The episodes took place over a course of several months, the owners reported.

A GoFundMe.com page was set up by the victims to seek financial aid to help pay their veterinary bills. They raised $9890 and completed the fundraising campaign. A message on the fundraising web page had stated the family thinks “the monster responsible may be a neighbor who (wanted) them to move out.”