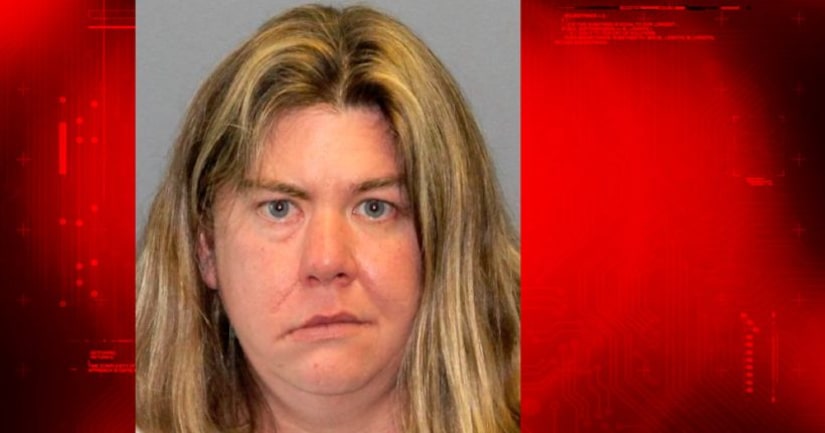 SPRINGFIELD, N.J. -- (WPIX) -- A New Jersey mom is accused of abandoning her 10-year-old son with special needs in the woods near a military base.

State police say the boy was found Thursday by a passing motorist who saw him walking in the woods near the visitors center at Joint Base McGuire-Dix-Lakehurst.

The child was treated there for minor injuries. Officials say they located his mother, 39-year-old Millville Township resident Debra Wisler, after he gave them her name.

State police say Wisler abandoned the boy after she found out he wasn't eligible for a children's program at the base. She's charged with child endangerment.