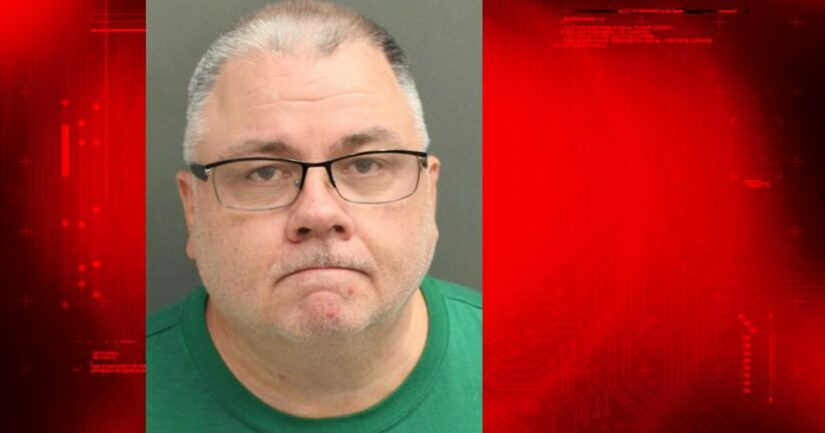 ORLANDO, Fla. -- (WKMG) -- A 52-year-old Alabama man was arrested in Orlando on allegations of traveling to the city to have sex with whom he thought was a 13-year-old girl.

Kevin Mark Alexander was arrested Tuesday on two counts of solicitation of a minor via a computer, obscene communication and traveling to meet after using a computer to lure, attempted lewd or lascivious conduct and unlawful use of a two-way communication device.

According to an arrest affidavit, Alexander responded to an online ad that was posted by a detective conducting an undercover investigation.

The detective pretended to be the mother of a 13-year-old girl, and Alexander arranged to pick up her daughter with the purpose of having sex with the girl, the affidavit said.

Authorities said Alexander provided explicit details about what he wanted the girl to wear and the hotel where he was staying. He also told the girl he would have alcohol because she would be nervous, officials said.