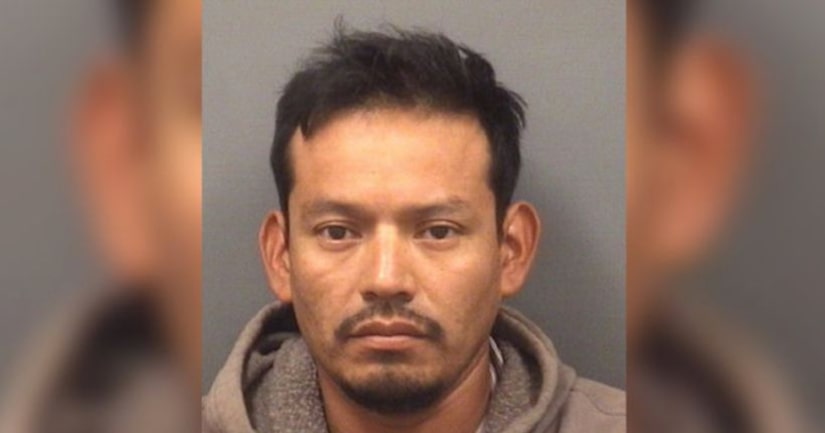 CONCORD, N.C. -- (WSOC) -- A married church volunteer from Concord was convicted of raping a 13-year-old girl at a vacation Bible school.

The Concord man was sentenced to nearly 20 years in prison.

Farias has to register as a sex offender and submit to satellite-based monitoring for his lifetime.

The victim, who was 13 years of age at the time, told her family that she had attended vacation Bible school at a church in the summer of 2015.

During that time, the victim reported that she met Farias, who was a volunteer at the church.

Farias told the girl that he loved her and he would leave his wife for her, the district attorney's office said.

He had sex with the victim and told her he wanted to have a baby with her when she turned 16 years old.