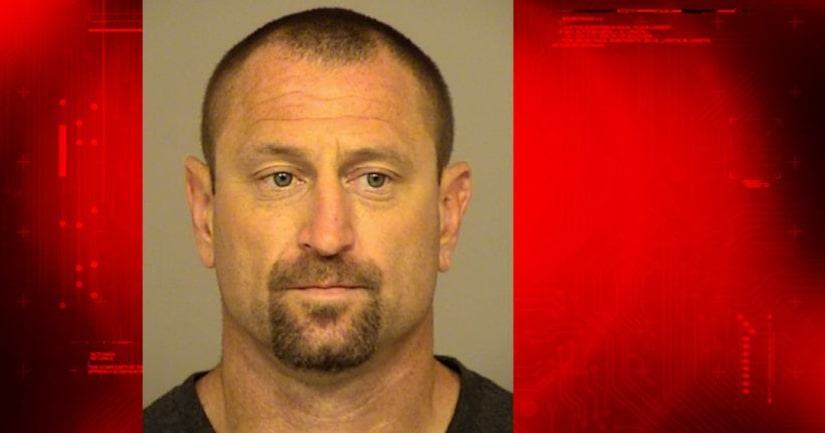 VENTURA COUNTY, Calif. -- (KTLA) -- A 42-year-old man who apparently used a bathroom in a Thousand Oaks home during a 2016 burglary was recently arrested after DNA evidence found in the toilet led police to him.

Andrew David Jensen of Ventura was arrested July 28 for allegedly breaking into a home in the 2900 block of Cottonwood Court in October, according to a news release from the Ventura County Sheriff's Office.

Thousand Oaks police responded to the home the day of the burglary and locate items that potentially contained the suspect's DNA, the news release stated.

What they found was actually fecal matter left in an unflushed toilet, Detective Tim Lohman of the Thousand Oaks Police Department told the Ventura County Star.

The evidence was sent to the Forensic Services Bureau and processed, the Sheriff's Office stated.

The results prompted the California Department of Justice to notify authorities the DNA profile matched Jensen, according to the news release.