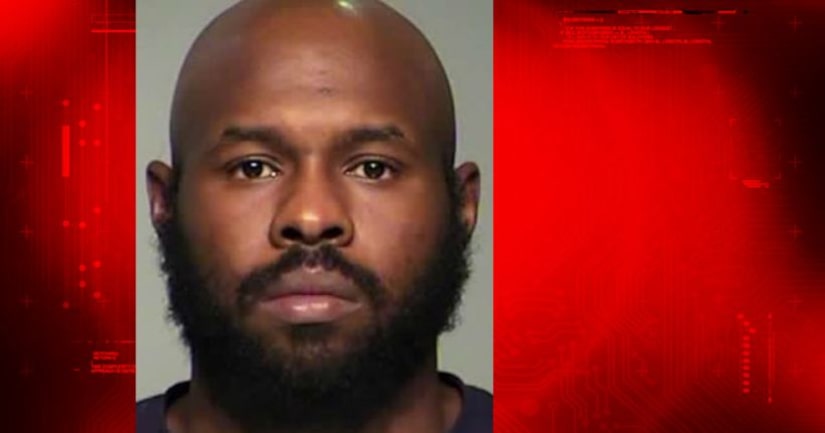 MILWAUKEE -- (WITI) -- A youth care worker at a Wauwatosa clinic is accused of sexually assaulting a teenage patient. Investigators say it happened when the now-former employee allegedly invited the girl to stay with him after she ran away.

The girl was eventually reunited with her mother.

Meanwhile, another young woman has come to the suspect's defense.

Investigators say 27-year-old Anthony Johnson worked at a clinic where a 14-year-old girl was a patient. According to court documents, the girl spent a week planning to run away from the facility, and police say Johnson, a child care worker, overheard the girl's plans and offered -- "well, I have an extra bedroom."

Prosecutors say Johnson purchased whiskey and marijuana cookies and planned to meet the girl at his home near Buffum and Clarke -- one of three addresses listed in the criminal complaint and accompanying search warrant.

FOX6 News visited all of those addresses on Tuesday. It was at an apartment near Kane and Oakland where FOX6 met Erin Fonesca, who said she's known Johnson for the last four years.

Investigators say Johnson had sex with the 14-year-old girl daily, for the two-and-a-half weeks she was missing. In one incident, the girl allegedly told police Johnson got her high and had sex with her on a nature trail in Caesar's Park, not far from Johnson's home.