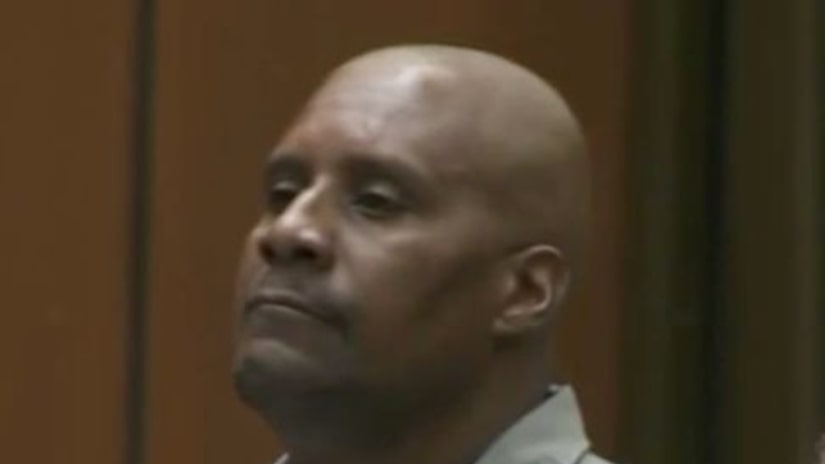 CERRITOS, Calif. -- (KTLA) -- A Cerritos man whose Skid Row drug-selling operation with another dealer consisted of $1.6 million in cash and more than 15 pounds of cocaine was sentenced to 11 years in prison on Monday, the Los Angeles County District Attorney's Office said.

Derrick Turner, 49, was arrested in April 2016 for a drug-dealing operation that prosecutors say preyed on the vulnerable homeless population of Skid Row.

A wiretap investigation in that historically impoverished district of downtown L.A., headed by the D.A.'s office and LAPD, led to a drug-selling network controlled by Turner and another now-convicted dealer in Cerritos, Bernard McAdoo, according to prosecutors.