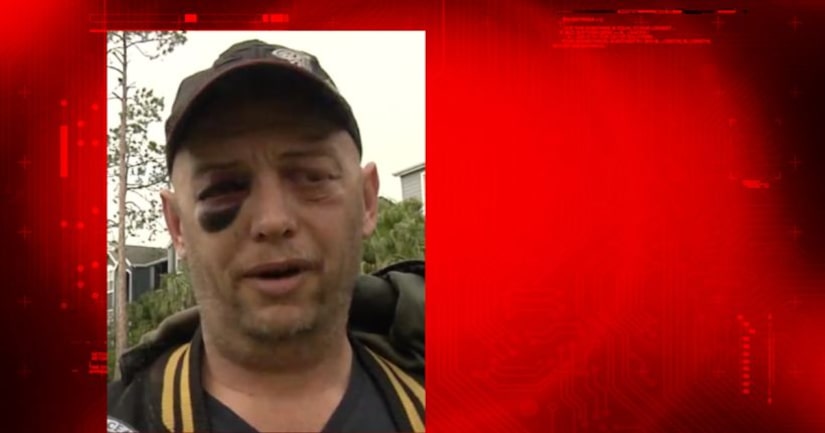 DAYTONA BEACH, Fla. -- (WKMG) -- Two men plead no contest on Monday to beating a Navy veteran who tried to stop them from torturing a turtle at a Daytona Beach apartment complex.

Ryan Ponder, 23, and Johnnie Beveritt, 18, were arrested February 14 and charged with battery and animal cruelty. A 16-year-old boy was also arrested.

Police said the trio found a turtle near a pond at Wedgewood Apartments and tortured it by smashing it against the sidewalk and kicking it.

Garry Blough's wife told him the three suspects were attacking the turtle and he went to confront them.

"The one had it over his head and he was smashing it down on the sidewalk," Blough told News 6 in February. "I asked them to please leave it alone, just let it go to the lake."

Police said the men attacked Blough, leaving him with a broken skull and facial bones, internal bleeding and a concussion.

The turtle was found dead nearby in a pool of blood, police said.

Ponder and Beveritt both plead no contest to their role in the attack during a court appearance Monday in Volusia County.

FULL STORY: Men plead no contest to beating Daytona veteran who tried to save turtle - WKMG 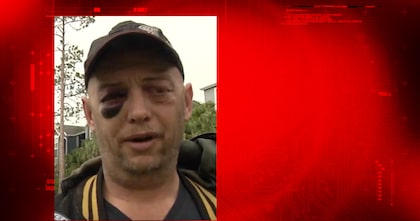