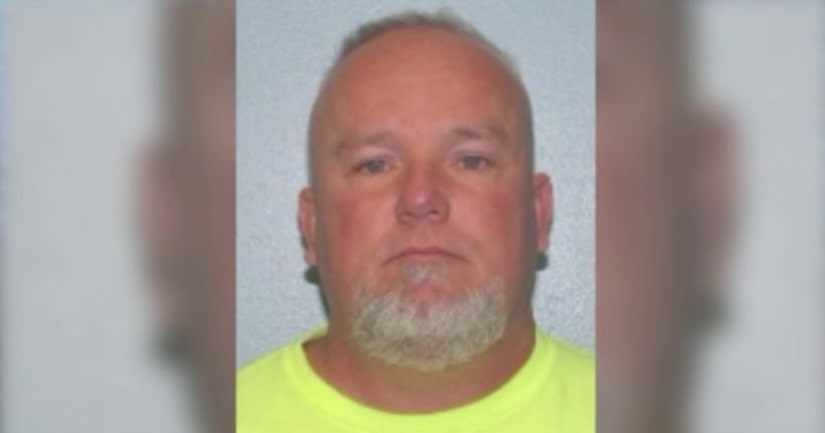 STOW, Ohio -- (WJW) -- A man wanted in connection with the sexual assaults of seven girls was arrested Tuesday morning.

The chief said the arrests were the result of an investigation completed by the Stow Police Department. The latter charge resulted from inducing one victim to ingest illegal substances.

The investigation was initiated in January 2017 when the youngest victim disclosed to her mother that Brundage, who at that time lived in Stow, had been sexually assaulting her.

Further investigation revealed female siblings had also been victimized. In March 2017 another parent reported her daughters had also been sexually assaulted by Brundage on occasions.