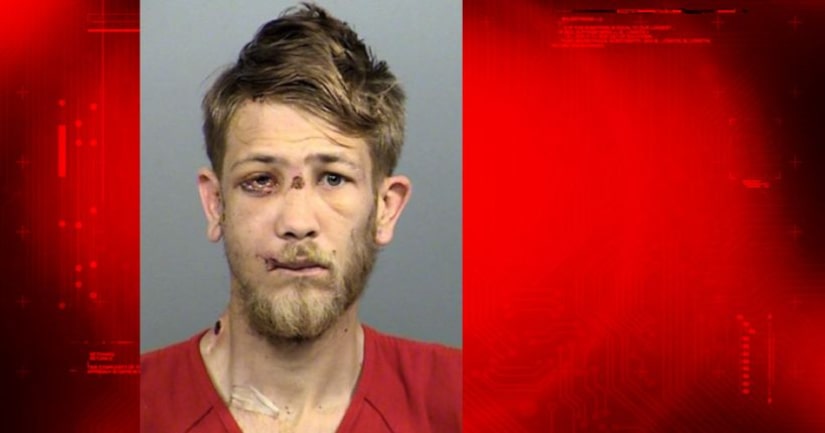 INDIANAPOLIS -- (WXIN) -- The man accused of killing a Southport police officer last month is out of the hospital, and after his initial hearing was pushed back twice, it is scheduled to take place on Wednesday.

Brown is charged with murder in the death of Lt. Aaron Allan, who responded to a crash at South Madison Avenue and Maynard Drive on Thursday, July 27. He and a Homecroft officer found a BMW had flipped over during a crash. Brown was the driver of the car, and he was wedged inside and “hysterical,” according to court documents. Allan tried to calm him down and assured him help was on the way.

A witness said Brown “kept trying to reach for something behind his back,” and that's when he pulled out a pistol and fired it more than a dozen times, according to court documents.