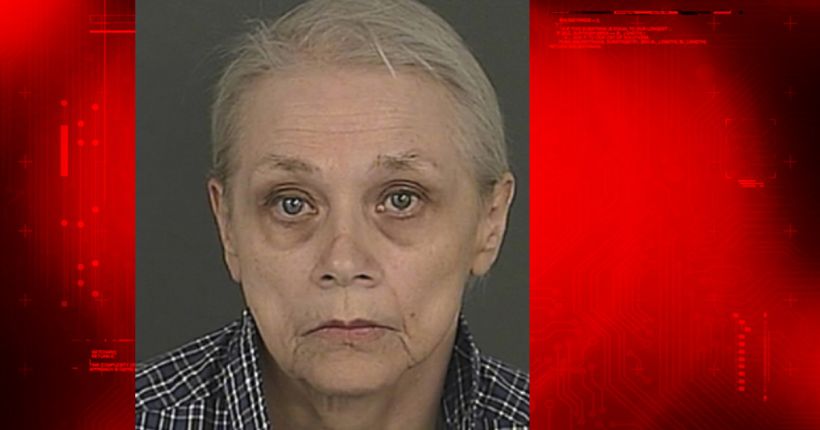 DENVER -- (KDVR) -- A former day care owner has been charged with felony child abuse for the death of a 13-month-old girl, the Denver District Attorney’s Office said.

Stephanie Hill, 69, ran the center out of a home. Documents showed the child, Karsen Anne White, suffocated in tangled bedding, which was being used in place of a mattress.

The girl was taken from the day care on Rosemary Street to Children’s Hospital Colorado on June 5 and was later pronounced dead.