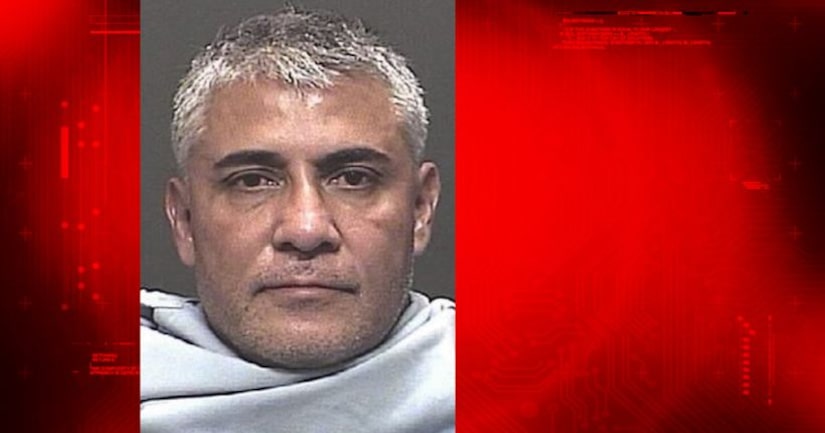 TUCSON, Ariz. -- (KOLD) -- The Tucson man accused of performing illegal plastic surgeries in his home has been sentenced after pleading guilty to 28 felony charges.

Nunez pleaded guilty to the charges in April.

Seven victims had procedures done by Nunez between 2012 and 2014. Three had to be hospitalized and one had life-threatening injuries.

"Gustavo Nunez represents the worst type of criminal," said Doug Coleman, Special Agent in Charge of DEA in Arizona. "One who preyed upon women in our communities and most certainly deserves the sentence handed to him today."

Nunez was arrested in August 2013 after two women were treated for serious infections stemming from procedures performed by Nunez, who is not a doctor and has no official medical training.

In June 2014, a woman stopped breathing during a procedure.