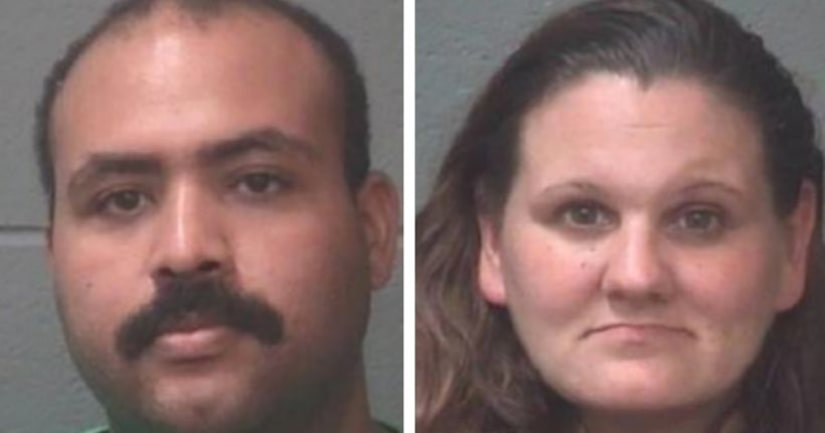 On May 26, the Onslow County Sheriff's Office received reports that a child was being sexually molested, WCTI reports. Investigators discovered that two other children were also being abused, which led to the arrest of Corey Greenfield.

Greenfield's wife, Bambi Townsend, was allegedly aware of the assault and failed to report it to deputies, which led to her being charged with three counts of failing to report child abuse and three counts of contributing to the delinquency of a minor.