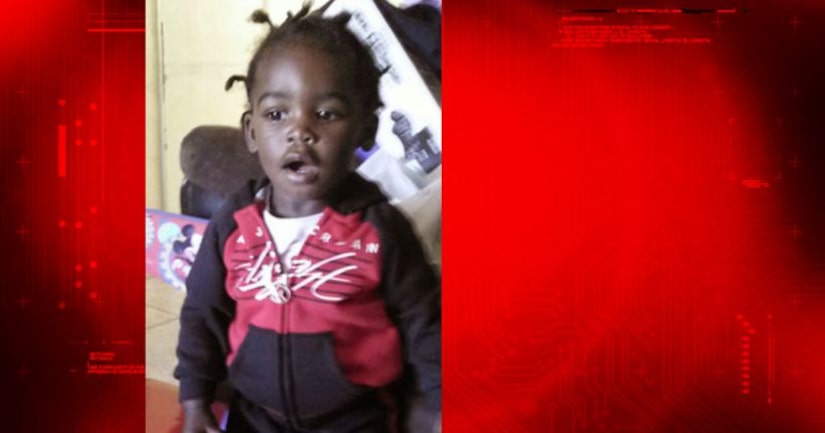 ORLANDO, Fla. -- (WKMG) -- A 3-year-old boy found dead Monday night in a van outside an Orlando day care was left in a hot vehicle for possibly up to 11 hours, Orlando Police Chief John Mina said.

A day care employee found 3-year-old Myles Hill inside the van, and he was pronounced dead a short time later, police said.

Mina said charges are pending against the day care worker who failed to perform a head count, leaving Miles in the van all day. The employee is very distraught and is cooperating with authorities, Mina said.

The boy's family told News 6 that they dropped him off earlier in the day, and that he's usually home by 6 p.m. When he still hadn't returned by about 8 p.m., Myles' grandmother called police.