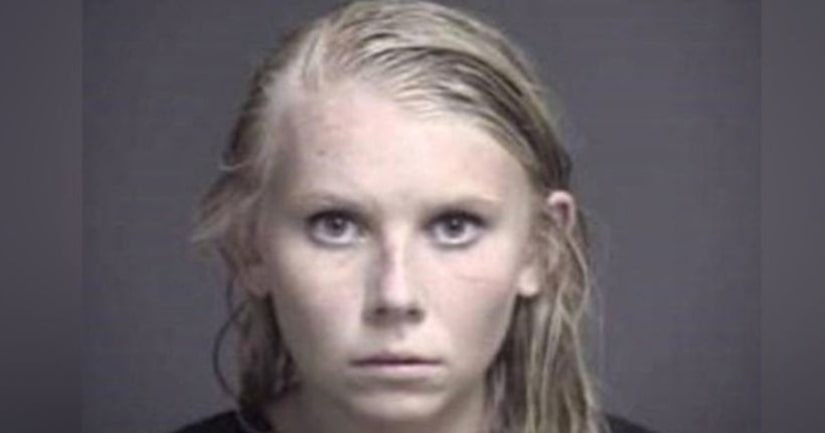 WARREN COUNTY, OHIO -- (WXIX) -- 18-year-old Brooke “Skylar” Richardson, who is accused of killing, burning and burying her own baby, plead not guilty Monday.

She has posted bond and is expected to be released from jail Monday evening.

Warren County Prosecutor Dave Fornshell said she gave birth to a full-term baby in May. Just a few hours later, that infant was killed, burned and buried in Richardson's backyard.

Richardson is facing charges including aggravated murder, involuntary manslaughter and tampering with evidence. The charges come after investigators discovered the charred, decomposing remains of the baby on July 14.

Neighbors are still in shock and investigators are still sorting through the case, but the prosecutor said the evidence already points clearly to one thing, that Richardson took the life of her own newborn baby.

"The defendant purposely caused the death of this child. And there is evidence to a reasonable degree of medical certainty that the bones that were recovered from the residence in Carlisle were charred," Fornshell said.

A baby wasn't an “acceptable outcome” for a college-bound girl living with intense family pressure to maintain her image, Fornshell described.