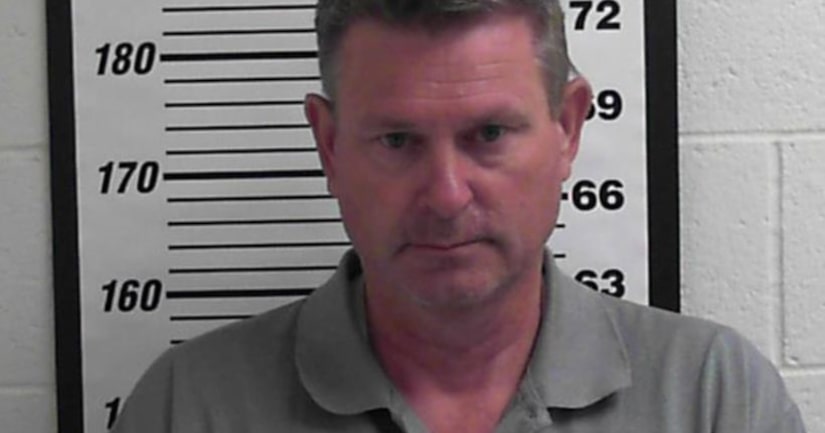 According to new court documents, Nathan Clark Ward, 55, had sexual contact with a 13-year-girl on several occasions between 2012 and 2015. The charges do not indicate how Ward knew the victim, but prosecutors said Ward “occupied a position of special trust” to the minor.

Davis County prosecutors charged Ward with sodomy on a child, aggravated sexual abuse of a child, forcible sodomy, two counts of forcible sexual abuse, and six counts of sexual exploitation of a minor.

The new probable cause statement describes multiple sex acts between Ward and the victim. Prosecutor's described one act of sexual contact as happening without the victim's consent.