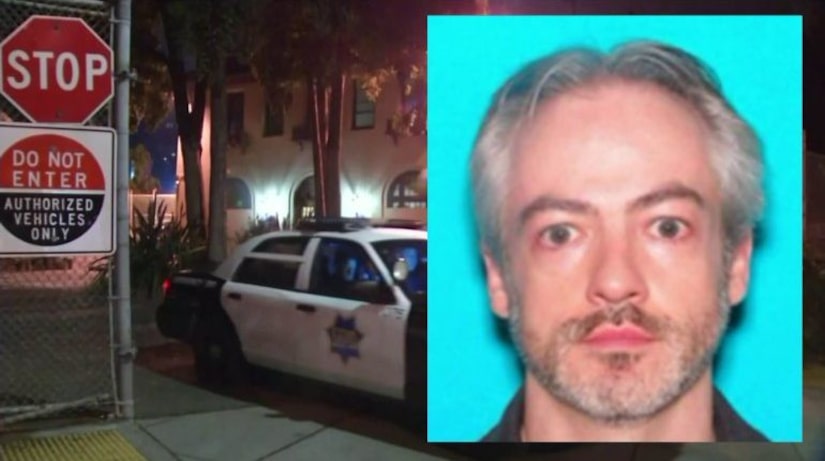 SAN FRANCISCO -- (WGN) -- Authorities say a Northwestern University professor arrested after eight days on the lam in a fatal stabbing in Chicago is being closely watched in jail in California.

The two men had been fugitives since the body of 26-year-old Trenton James Cornell-Duranleau was found in Lathem's Chicago apartment on July 27.