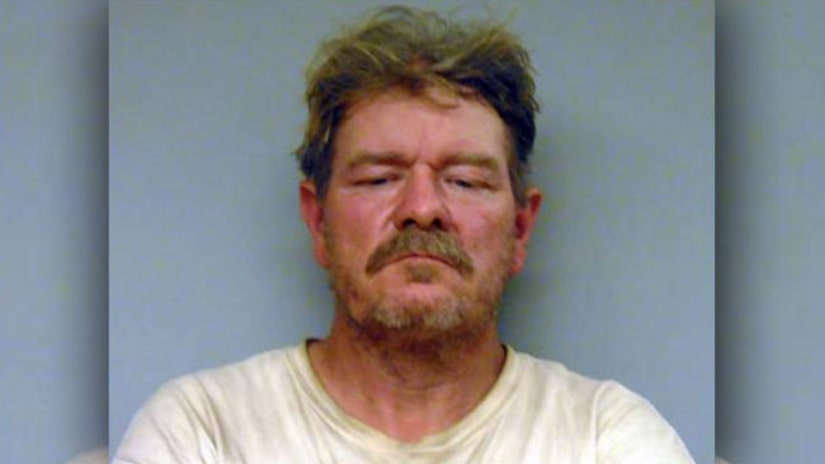 CELINA, Ohio -- (KRON) -- A Mercer County, Ohio man has been arrested for sexual conduct with a child.

The Mercer County Sheriff Office says it received information Saturday that Fisher had been having sex with someone under the age of 16 in the recent past. An investigation revealed that on multiple occasions, Fisher had sex with the underage victim.

The Mercer County Sheriff says Fisher has a history as a sexually oriented offender and had been required to register his address with the Sheriff's Office for 10 years. That requirement expired in 2015.

FULL STORY: Man with history of sex offenses arrested for having sex with minor - KRON