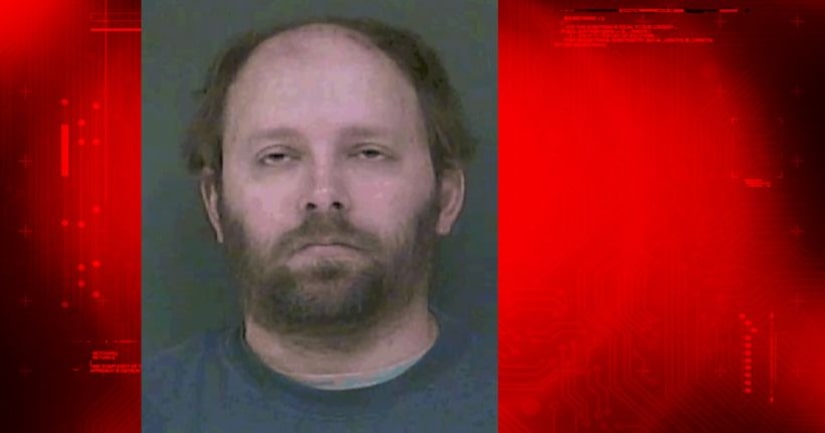 The incident occurred on Aug. 1 in the community park inside Indigo Springs, a subdivision in Greenfield.

According to court documents filed in the case, a witness called 911 after children ran into her yard and said they were being chased by a man who was shouting profanities and had a metal baseball bat.

When police interviewed the children, they said they were playing in the park when the man came up to them. They did not know him and they noted they were nervous.

They told police Reeves started swinging the bat at them while saying, “I'm going to get you.” He also allegedly told them to stop whining about the bat and called them profanities.

The children ran to the neighbor's house for help and said the man stopped chasing them when he saw an adult was nearby. Court documents say the children saw him enter a home and pointed officers in the right direction. They were also able to provide a description of the man.

Police went to the home and found a metal bat lying in the driveway. They spoke to Reeves, who was said to be “trembling and appeared to be very nervous,” according to court documents. He also had an extendable baton in his back pocket.