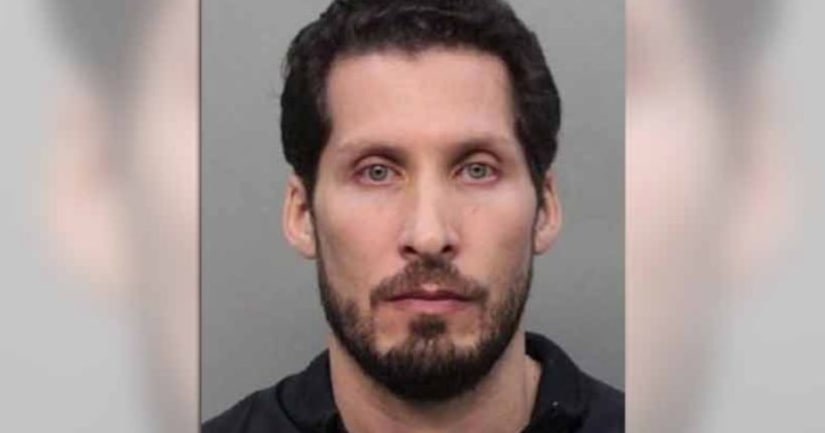 MIAMI -- (WGHP) -- A high school teacher in Florida is accused of sexually molesting eight female students, according to the Miami Herald.

Jason Meyers, 41, is accused of molesting the victims throughout his 14-year teaching career at two different Miami schools.

The suspect taught English and creative writing and is accused of encouraging the victims to write sexually explicit material.

The victims were reportedly known as “Jason's girls.” One of them, who was 16 at the time, claims he fondled her under her clothing.

One of the victims is currently suing the suspect and the school district. She claims the teacher would send her notes in class that read, “I've been thinking about you,” and “I want to kiss you.”

The victim also claims that the suspect pressured her into having sex with him at his home.