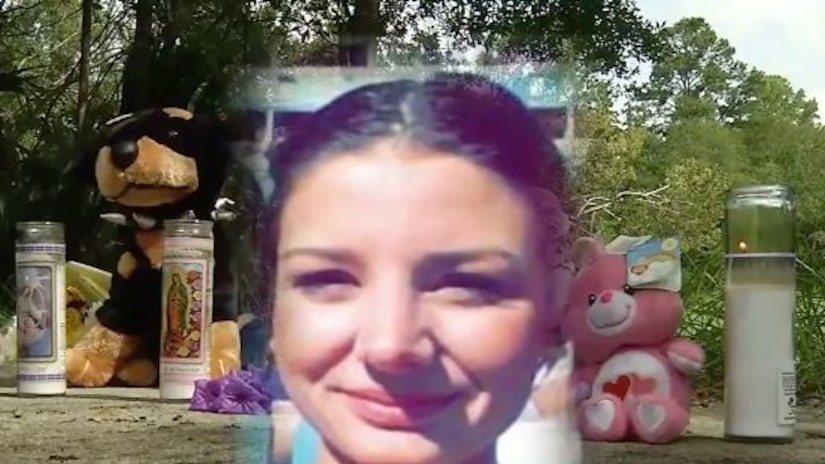 JACKSONVILLE, Fla. -- (WKMG) -- A co-worker of a 21-year-old woman missing from Mandarin since Wednesday afternoon admitted to killing her and told investigators where they could find her body, Jacksonville police announced Sunday.

A homicide detective, assisted by the Jacksonville Sheriff's Office dive team, found the body believed to be that of Savannah Gold on Saturday night in a lake at the end of Club Duclay Drive, off Blanding Boulevard near Collins Road, News 6 partner WJXT-TV reported.

Detectives said Lee Rodarte, 28, who police said was a culinary manager at Bonefish Grill on San Jose Boulevard, admitted to killing Gold after police confronted him with discrepancies between his statement and what was seen on surveillance video in the parking lot of the restaurant.

"It shows Rodarte pull into the parking lot and back into a parking space approximately 25 minutes before Savannah arrives. At about 5:30 (p.m.), Savannah pulls up and parks a few spaces to the side of Rodarte," Lt. Steve Gallaher said.