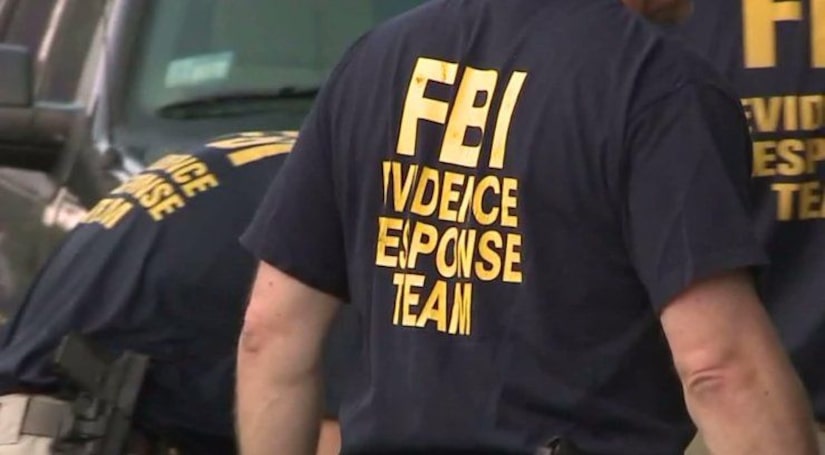 PLAINFIELD, Ind. -- (WXIN) -- A California man faces several felony charges in connection with the cyber threats that put Plainfield on edge more than a year ago—and federal authorities believe he victimized minors in at least 10 other federal districts.

Buster Hernandez, 26, is charged with sexual exploitation of a child, threats to use an explosive device and threats to injure in the Plainfield case, which began with a series of threats posted on social media on Dec. 16, 2015. Federal prosecutors announced charges in the case during a news conference Monday.

Hernandez was arrested Thursday in California and had an initial hearing Friday. He'll be moved to Indianapolis by the end of the week.

Plainfield Community School Corporation closed school a day before winter break in response to the threats. Other threats made against The Shops at Perry Crossing and Carmike movie theater led to a closure and an evacuation.

The threats were attributed to an individual on Facebook known as “Brian Kil.” Investigators said Hernandez used the alias to make the threats, according to a 37-page federal indictment that was unsealed Monday and obtained by FOX59.

Using online accounts, Hernandez approached minors and asked for lewd or sexually explicit videos and photos, court documents said. When they complied, he then threatened to expose them unless they continued to send more. One of his targets, referred to as “Victim 1” in court documents, was a girl from Plainfield.

In the federal indictment, Hernandez said he wanted to ratchet up the drama and compared the threats to a soap opera. In a series of Facebook posts, he admitted he never knew the Plainfield teen, referring to her as “unlucky” for getting hacked.

“Truth is, I lied about knowing her,” Hernandez wrote on Facebook. “I don't know [Victim 1]. I've never met her. She's just a girl who was very unlucky and had her cloud storage hacked. From there I dragged her through the mud by spreading lies and misinformation to reach my goals that really had no relation with her whatsoever. I basically used her as an access point to attack an entire town.”

Hernandez said he made it all up. His demand for an “apology” from the victim and her mother was a complete fabrication.

“From day 1, I've said I would turn myself in if [Victim 1] and her mother apologized to me,” court documents said, attributing Hernandez. “I made this up. There is nothing to apologize for. I needed to create some driving motivation for this soap opera. I fabricated this plot point. An 'apology' is something so simple to do, but I knew it would never be given,” court documents said.

Hernandez said his drive to get an apology allowed the drama to continue until after Christmas break. He also said he believed the demand for an apology would turn people against the Plainfield victim and her family. He said the strategy proved to be “highly effective.”