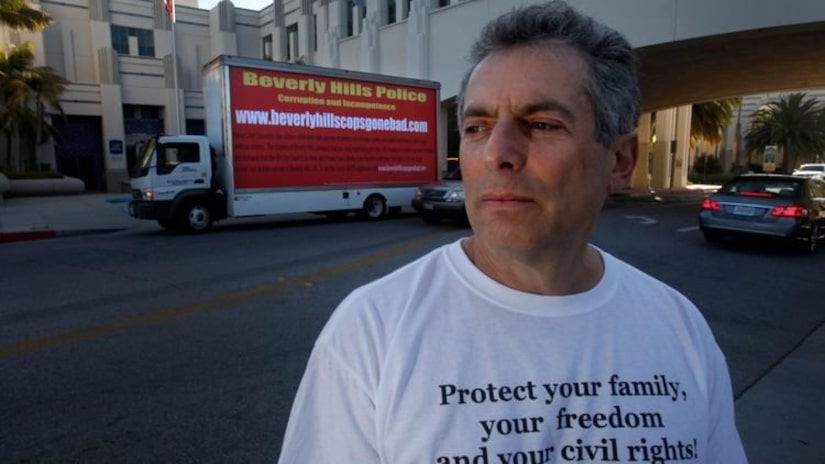 BEVERLY HILLS, Calif. -- (KTLA) -- A Beverly Hills man who was investigated but not charged in his wife's death failed Friday to reinstate a lawsuit against the police for allegedly concocting false evidence.

Gary Klein, whose wife, Rina Pakula Klein, 41, died in 2009, charged in a lawsuit that a former homicide investigator for the Beverly Hills police told judges lies to obtain three search warrants for his home.

A district judge ruled in favor of the police, and Klein appealed to the U.S. 9th Circuit Court of Appeals.