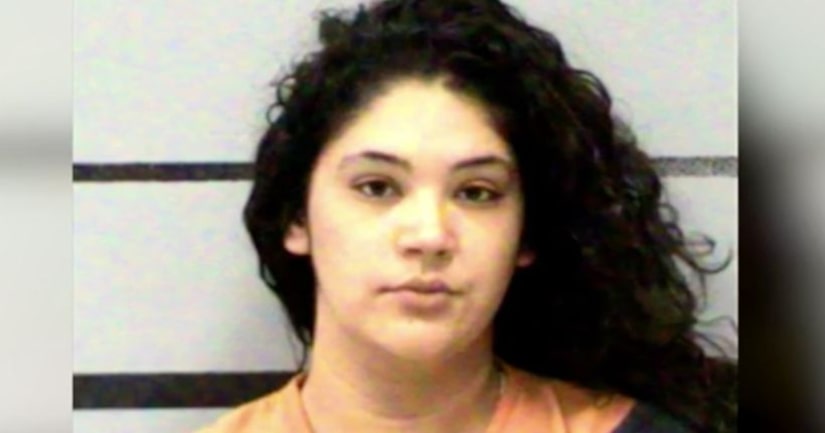 LUBBOCK, Texas -- (KXAN) -- Lubbock first responders had to rescue a child left alone in a locked car that wasn't running Thursday morning. The incident occurred at a shopping center around 11:15 a.m.

Officials found that 26-year-old Jacklyn Robledo left the child in the vehicle while going into a plasma donation center at Octopharm Plasma. Lubbock police believe the child had been alone for about 45 minutes.

Authorities say the child was found in the back seat of the car and “appeared to be drenched in sweat.” Firefighters were able to unlock the doors to get the child out.

Witnesses said the child was around 7 years old. The bystander who first saw the girl said she was lying down in the back seat, and the car was off. Witnesses also said one window was cracked open.

An assistant manager at the plasma donation center was the one to alert the woman that the child was in the car. Witnesses said the woman explained that the girl was “fine.”