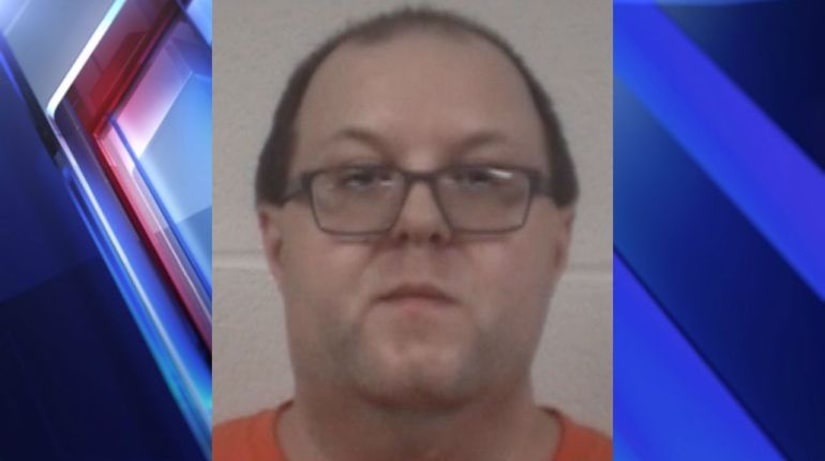 LOGANSPORT, Ind. -- (WXIN) -- A tip from the Delphi double homicide case led to the confession and arrest of a Logansport man for the murder of his uncle, David Sellers.

The Cass County prosecutor's office filed a murder charge Thursday against Kevin Sellers, 39, of Logansport in the 2007 shooting death of his uncle, 50-year-old David Sellers. No charges were brought at the time.

Prosecutors say he was questioned Wednesday about the girls' killings and, when told about evidence in David Sellers' death, said: “I surrender” and discussed his uncle's death.

According to court documents, David was found with a gunshot wound to his forehead while in bed at his home on November 8, 2007. Sellers called 911 to report David's death after he entered his uncle's home and found him dead in his bedroom.

Investigators met monthly to discuss the unsolved case for several years. They noticed inconsistencies in Sellers' statement and later discovered he was the sole beneficiary of David's estate.

On August 2, 2017, Sellers was asked to come to the Cass County Sheriff's Office because detectives were investigating a tip about the murders of 14-year-old Liberty German and 13-year-old Abigail Williams. Investigators told Sellers they received a tip that he killed his uncle in 2007 and got away with it.

He initially denied the allegations, but after investigators presented the evidence, he said, “I surrender.”