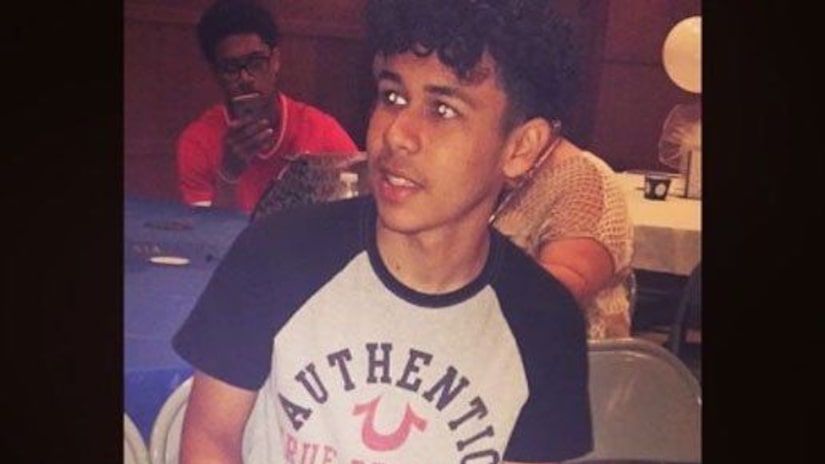 LONG ISLAND, N.Y. -- (WPIX) -- A 15-year-old is dead after accidentally shooting himself in the face as he and two friends played with a gun at a Long Island home, police said Thursday.

The three juveniles were playing with a loaded handgun at a home on William Street, near Gaffney Street, in Glen Cove Wednesday around 8 p.m., local police said.

The 15-year-old, who was identified as Derek Cosme by his aunt, shot himself in the face, and was pronounced dead, police said.

The gun was owned by a Nassau County licensed pistol holder, police said.

Cosme's family is trying to raise money to help pay for funeral expenses. They have raised more than $6,700 of the $20,000 fundraising goal as of Thursday afternoon.

FULL STORY: Teen fatally shoots himself while he and his friends played with gun in Long Island home - WPIX