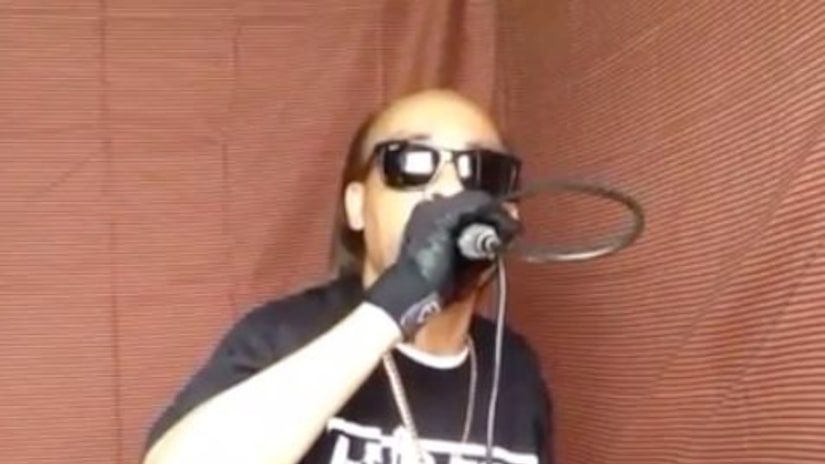 NEW YORK — Manhattan prosecutors say the founding member of Grandmaster Flash and The Furious Five stabbed a homeless man to death because he thought the man might rob him after hitting on him.

Rapper Kidd Creole — whose real name is Nathaniel Glover — was arraigned Thursday afternoon in a Manhattan criminal court on a murder charge and was returned to jail without bail. His lawyer declined comment.

Assistant District Attorney Mark Dahl says Glover, a lyricist with the pioneering rap group, told him he became infuriated when he thought John Jolly was hitting on him on a midtown street.