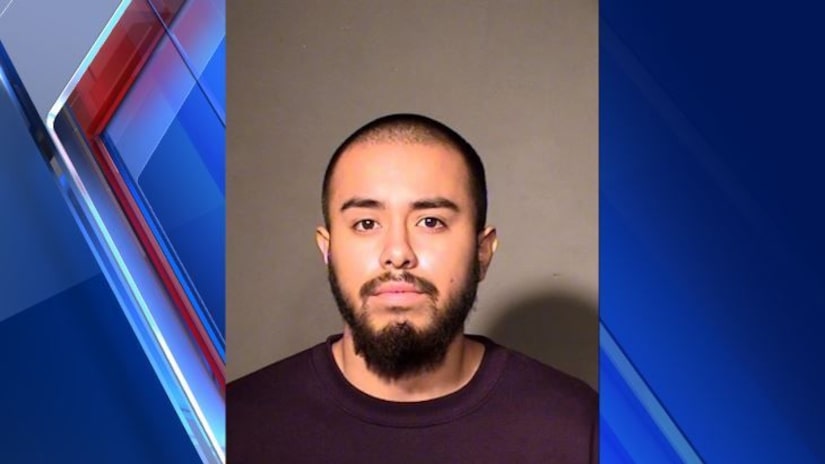 CERES, Calif. -- (KTXL) -- A Modesto man is accused of having sex with a minor and then posting an “intimate video” of the two on social media when their relationship ended.

Jason Lopez, 21, faces charges of unlawful sexual intercourse with a minor, oral copulation with a minor and distribution of pornography, according to Ceres Police.

Investigators say that Lopez, who was 20 at the time, was in a relationship with a 15-year-old girl from January 2017 through May 2017. Police say Lopez would pick the girl up from her home and take her to a residence in Ceres where the pair would have sex.