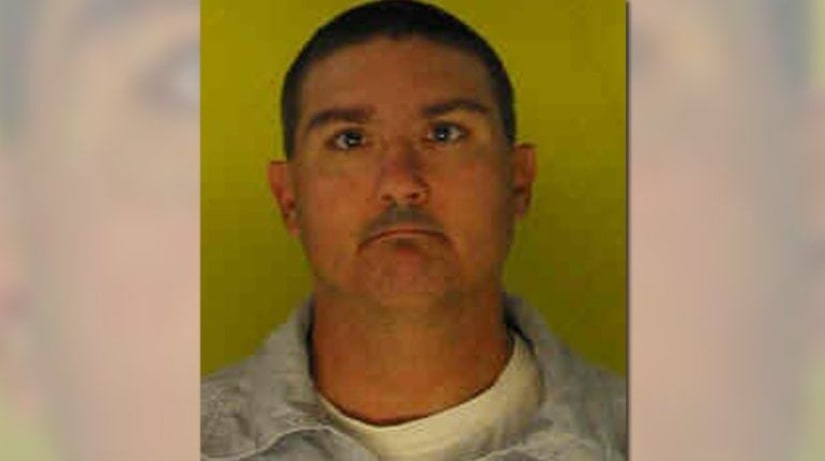 KETTERING, Ohio -- (WGHP) -- A 6-year-old Ohio girl who was shaken, beaten and choked by her father when she was an infant has died.

In November 2011, he was sentenced to 10 years in the Chillicothe Correctional Institution in Ross County, Ohio.