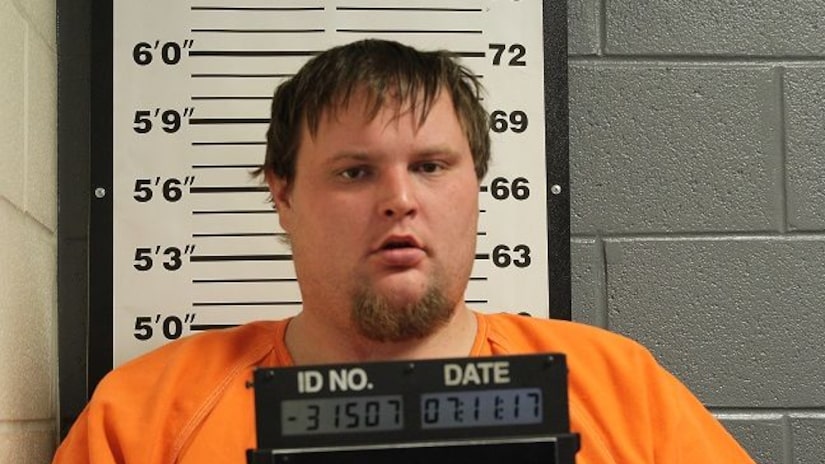 GEARY, Okla. -- (KFOR) -- A 25-year-old Oklahoma man is accused of sexually abusing a young child living in his home for years.

In July 2017, an Oklahoma mother reported to the Canadian County Sheriff's Office that 25-year-old Tyler Morris, of Geary, Okla., had sexually abused her daughter.

The girl and Morris reportedly lived in the same home.

When investigators contacted Morris about the allegations, he agreed to an interview at his home with his family.

During the interview, authorities say Morris allegedly admitted to investigators that he touched the young child's genitals multiple times.

Officials say Morris admitted to sexually abusing the child for over two years.

However, Morris' family injected during the interview, saying they believe it was over seven years.

“This poor child was living in an absolute hell when her own family member sexually abused her. In my opinion, Morris belongs in one place, and that's in prison and away from children,” said Chris West, Canadian County Sheriff.

Authorities say Morris tried to defend his actions by claiming he had ADHD and was a little slow at thinking things through.