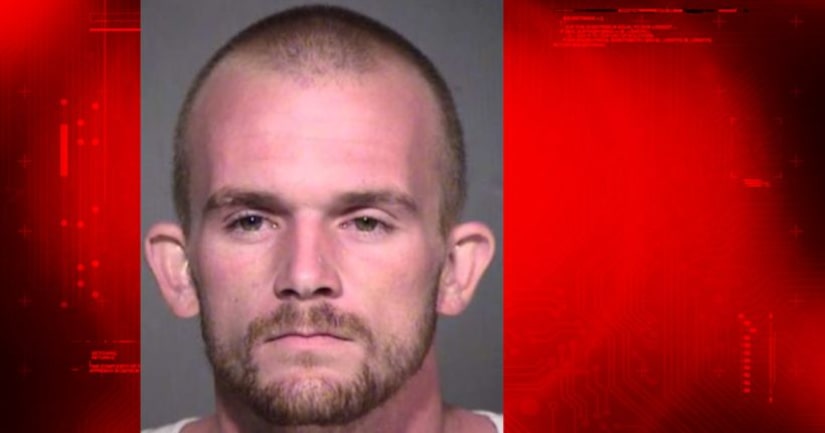 PHOENIX -- (KNXV) -- A Phoenix woman was beaten with brass knuckles and kidnapped for three days before escaping.

Phoenix police report that on July 20 a woman went to break up with her boyfriend, 24-year-old Dylan Dwayne Caswell, who became angry and told her, "she was not going to leave him."

Caswell ordered her into his car and reportedly took her to a vacant lot near 19th and Dunlap avenues, where he beat her with brass knuckles. He allegedly struck her in the legs and ribs.

Police say after the hour long assault, Caswell took her back to their home where he continued the assault on her legs, telling her he was doing this, "so she couldn't leave."

On July 23, at about 3 a.m., three days after the kidnapping and beating, the woman managed to escape, while Caswell was sleeping.

A friend of the victim, seeing her condition, took her directly to a hospital for treatment. Hospital staff says the woman suffered no broken bones but did have obvious bruising to her arms, legs, shoulders and rib area.