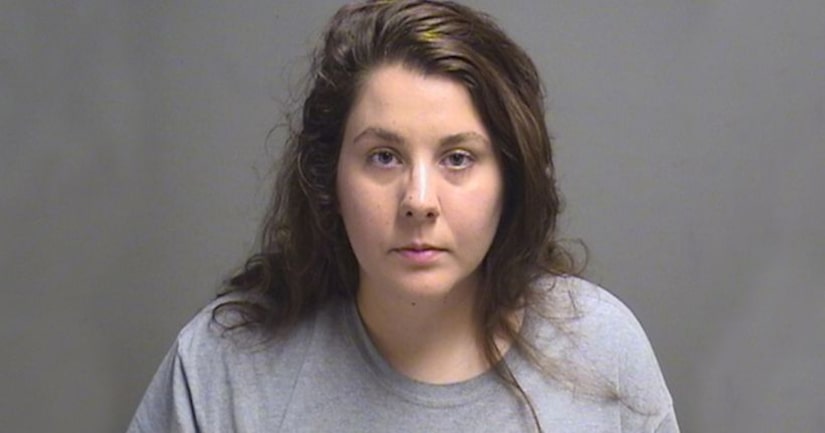 YOUNGSTOWN, Ohio -- (WKBN) -- A teachers aide in who worked for an alternative education school in Youngstown was sentenced Thursday for having a sexual relationship with a student.

Christina Resek, 30, of Boardman, was sentenced to 30 days in jail, two years community control and has to register as a tier 1 sex offender.

Resek was a teacher's aide at P.A.C.E., an alternative education program located in the Mahoning County High School. The school reported to the Mahoning County Sheriff's Office that Resek had been accused of having a relationship with a student who is now 18.

Investigators said statements were taken from school staff and from Resek, who turned in a letter reportedly from a student who attempted to blackmail her, according to a police report. The letter, taken into evidence, attempted to extort $500 from Resek in exchange for keeping the alleged relationship between Resek and another student secret.

“I know what's going on between you and [redacted]. So my question to you is how important is your job to you? I'm not asking for a lot, all I want is $500 and your secret's safe with me,” the letter read.