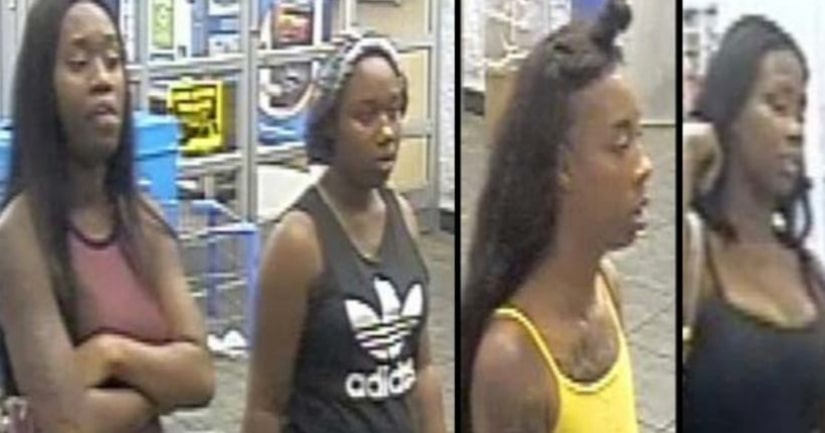 MEMPHIS -- (WMC) -- Memphis strippers are wanted for questioning in a Missouri homicide investigation.

Four women, originally from Memphis and Nashville who now work as adult entertainers in Southeast Missouri, were the last people seen at the victim's home.

The women drove off in a 2010-2012 Nissan Sentra. The vehicle has damage to the rear end, driver's side quarter panel, and may be missing the rear bumper.

Anyone with information about these women are asked to call Mississippi County Sheriff's Office at 573-683-2111.