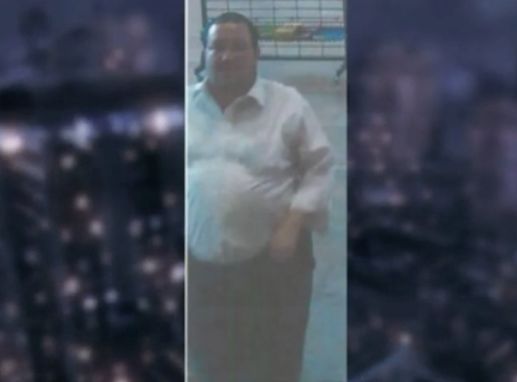 HOWELL, NJ -- (WPIX) -- Police are looking for a man caught with his hand down his pants during an opening day screening of "The Emoji Movie."

A mom at the movie with her children and friends noticed the man with his pants unbuttoned, zipper undone and hand down his pants in the Xscape movie theater on Route 9 in Howell on July 28, police said. He was seated alone in the back row of the theater.

The woman immediately reported the incident to management, police said. Movie theater management responded and escorted the man out of the theater.