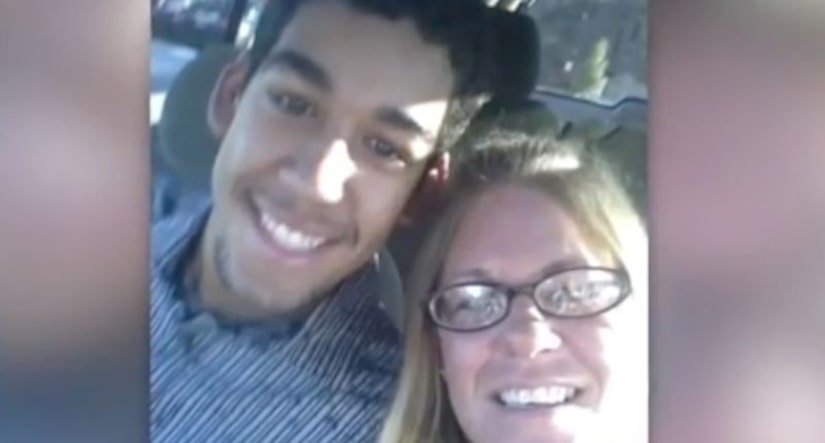 DETROIT -- (WXYZ) -- Karen Klee says every day is a struggle. It's been that way since October 4th, 2016. That's the day her son Jordan was robbed and killed.

"It's like a nightmare I keep living over and over again," she says.

Last month, Klee was in court for Dante Wright's sentencing. He confessing to shooting and killing Jordan. Klee had a statement prepared to read, but in court that day, she saw Wright smiling and appearing as though he didn't care about what was happening. Klee had her cousin read her statement instead.