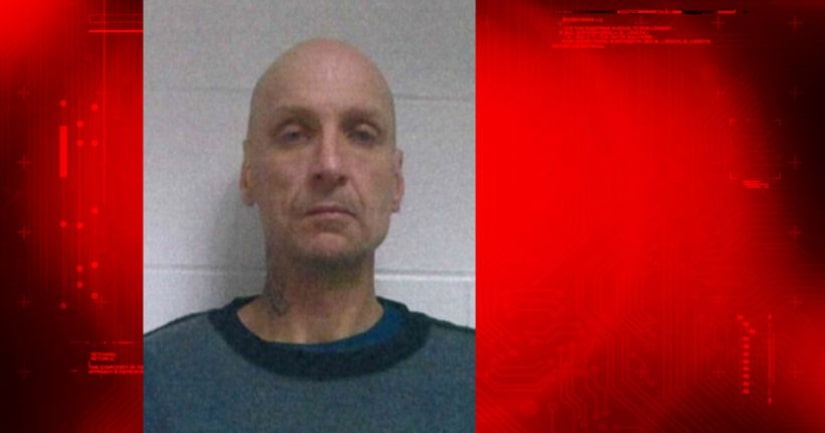 “You are seeing a predator at its worst. When we are talking about children in these photos…we are talking hundreds of victims,” said Randolph County Sheriff Ken Hendrickson.

Police say they caught Baker chatting online and reportedly sending nude photos to a girl he thought was just 15. Turns out, he was not talking to a teen…but an undercover deputy.

“It all started with the child solicitation and then once we got search warrants we confiscated and downloaded more than five phones. We found thousands of pictures of young kids…as young as six,” said Sheriff Hendrickson.

So far, police have found one of Bakers alleged victims. Police tell us he inappropriately touched and took graphic photos of the child while she was asleep.

“One of the victims that we found is about 6 years old. She lives about 45 minutes away from here. We were able to track the mom and the victim down,” said Sheriff Hendrickson.

We tried to talk to Baker about the allegations; he was not interested in commenting.