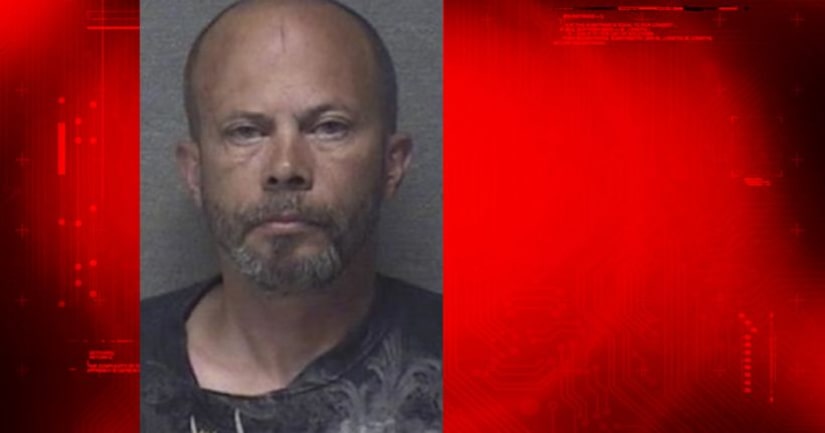 MUNCIE, Ind. -- (WXIN) -- A Muncie man was sentenced Thursday to one year of probation after pleading guilty for threatening to kill his girlfriend and her snake in a drunken rage back in 2015.

Michael Massey pleaded guilty to domestic battery and intimidation, both misdemeanor counts, and was sentenced to 12 months of supervised probation.

During the incident on June 30, 2015, Massey got into an argument with his girlfriend and held a machete against her face.

He reportedly told his girlfriend, “Just wait, just wait” while holding the machete to her face.

Massey also threatened to kill the girlfriend's snake prior to threatening her.

A breath test showed his blood-alcohol content level was 0.291. He also was convicted of domestic battery in 2014.