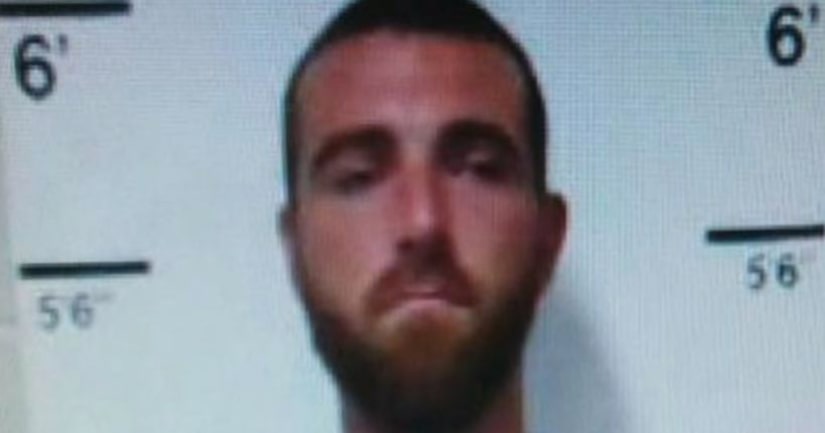 KENNETT, Mo. -- (KTVI) -- A southeastern Missouri man is facing a felony animal-abuse count after allegedly purposely letting his dog kill a cat by tearing it in half.

The Kennett Humane Department says a woman told police July 25 that she saw Burns grab her cat and let his dog attack and kill the animal while Burns held the cat by its hind legs. The victim told police she could not stop Burns, who thought the killing of the cat “was funny.”

The dog had survived being shot by a Kennett officer in 2016 after the officer said it tried to attack him.