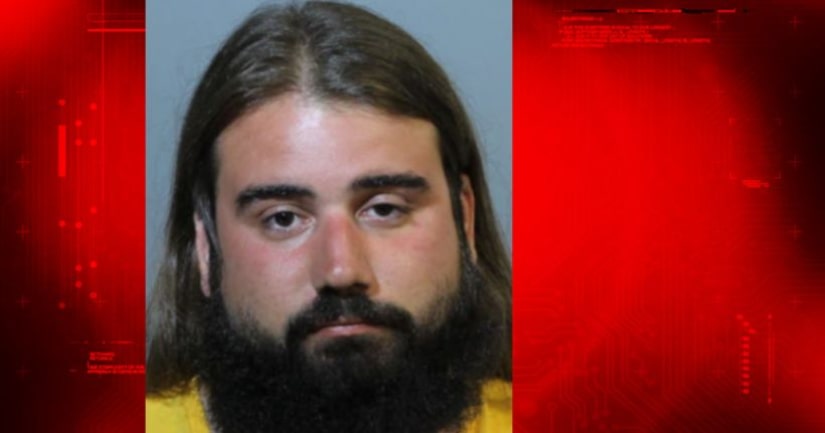 SEMINOLE COUNTY, Fla. -- (WKMG) -- An Oviedo man is accused of downloading child pornography so he could trade it with other people on the Internet, according to the Seminole County Sheriff's Office.

A tip was received in December about child pornography being uploaded to Skype a month earlier and deputies determined it came from a home in Seminole County, according to the arrest report.

Freerksen was arrested Wednesday on ten counts of possession of child pornography.

During a court appearance on Wednesday, Freerksen's public defender argued that the state does not have enough probable cause to prove Freerksen was possessing child pornography.

The judge gave the state 24 hours to produce the evidence to support the charges against Freerksen. Another court appearance is scheduled for Friday.