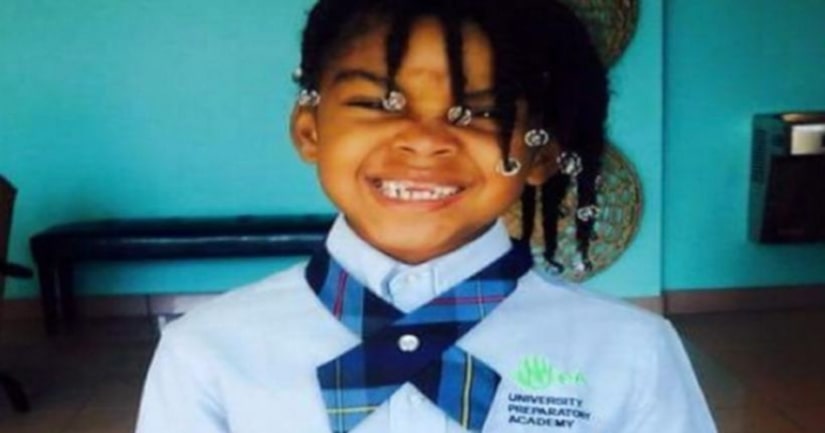 BOYNTON BEACH, Fla. -- (WKMG) -- An 8-year-old girl from Boynton Beach died shortly after midnight Sunday, months after she drank boiling water after being dared to do so by her cousin, the Palm Beach Post first reported.

The Florida Department of Children and Families said in a report that the girl, who relatives identified to the Palm Beach Post as Ki'ari Pope, came out of her bedroom shortly before 11:30 p.m. Saturday and told her mother's boyfriend that she was having trouble breathing.

DCF said the man went to find something to help the girl, but when he returned to her room, she was unconscious.

Emergency responders tried to revive Ki'ari, but she died at a hospital 40 minutes after arriving, the DCF report said.

DCF officials said the child suffered burns to her mouth and throat in March after drinking the boiling water.

According to a GoFundMe page set up to help with Ki'ari's funeral expenses, the child had experienced several incidents of stridor, which led to her having an emergency tracheotomy.

The GoFundMe page stated that the surgery caused her to have chronic respiratory problems and left her unable to talk for some time.

DCF records show that the family has had nine other allegations of abuse or neglect involving Ki'ari since her birth. Five other reports involved allegations of domestic violence between the mother and her boyfriend.