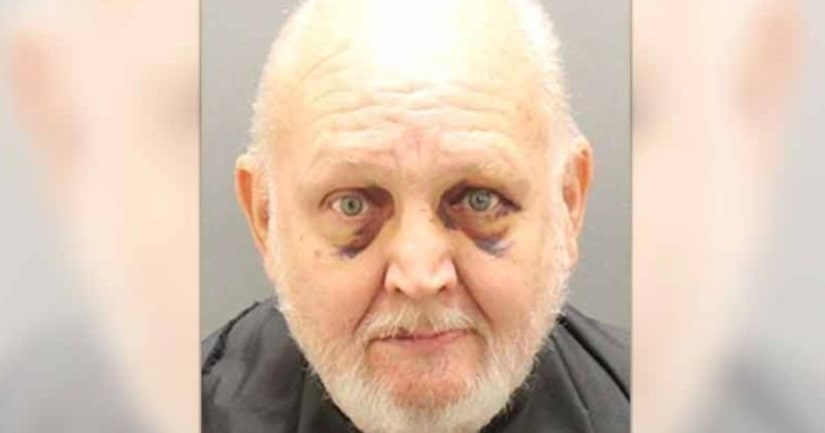 SENECA, S.C. -- (WGHP) -- A 67-year-old man is accused of luring four children into his South Carolina home and sexually assaulting them.

WHNS reported that Calvin Carroll Cochran coerced the victims into his house under the threat of violence.

The victims were playing outside and ranged in age from 7 to 9 years old.

The suspect is also accused of threatening to call the police on the victims if they didn't come into his house.

Cochran is accused of sexually assaulting of inappropriately touching them and exposing them to a pornographic movie.