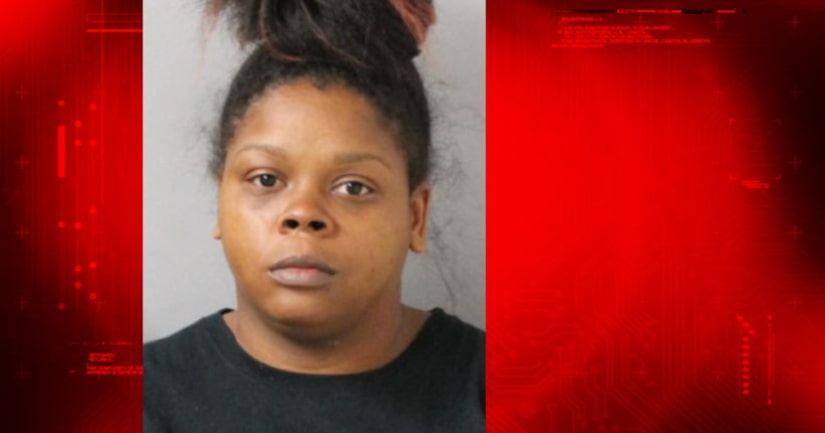 NASHVILLE -- (WZTV) -- A Nashville woman was charged after an affidavit said she stabbed her ex-boyfriend after he refused to make her some food.

Stranesha Buford, 29, is charged with aggravated assault with a deadly weapon.

The man said his ex-girlfriend, Buford, asked him to make her some food, to which he refused. Buford then tried to hit the victim with a glass, but he was able to restrain her.

While Buford was restrained, the affidavit said she stabbed the victim in the left side of his back with a kitchen knife. The victim was able to hold onto Buford until a family member came to pick him up.