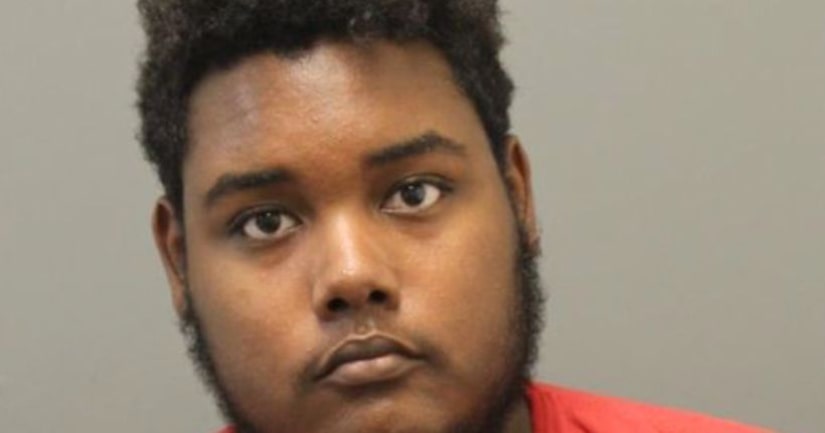 Loudoun County, Va. -- (WDCW) -- An Ashburn man has been charged after he solicited sex from a juvenile he met at a summer camp in 2016.

Richard N. Hearns, 19, was a volunteer at the Oak Grove Baptist Church Summer Camp on Dominion Lane in Sterling where he met at least one victim during the summer of 2016. In September 2016 he solicited the juvenile by cell phone.

The incident came to light in July 2017 as Hearns continued to volunteer at the camp and new allegations were made. An investigation uncovered the victim in the 2016 case and detectives with the Loudoun County Sheriff's Office believe there might be additional victims.

Hearns was charged last Friday with proposing a sexual act by a communications system to a victim under the age of 15.