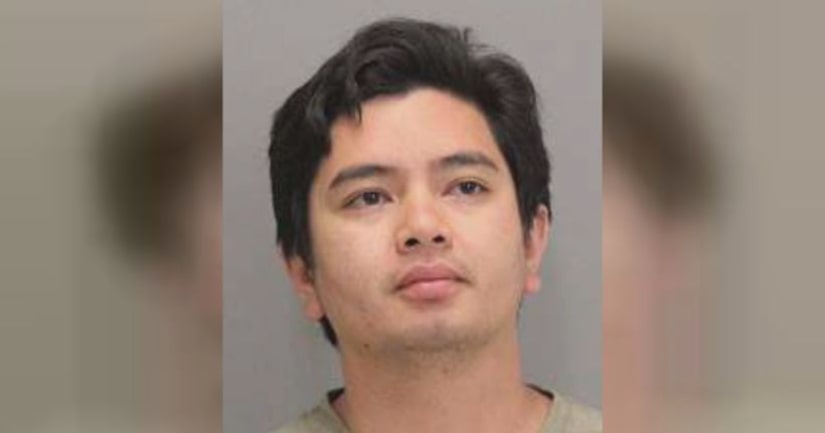 According to police, once detectives arrived at the scene they found that the suspect, El Verde Nguyen, possessed at least one image involving a child under the age of 10-years-old and located a small recording device in the restroom.

The Enlightenment Studio, an art studio, posted on their website that they have been shut down amid the investigation.

The Federal Bureau of Investigation will take a closer at the recording device, police said. 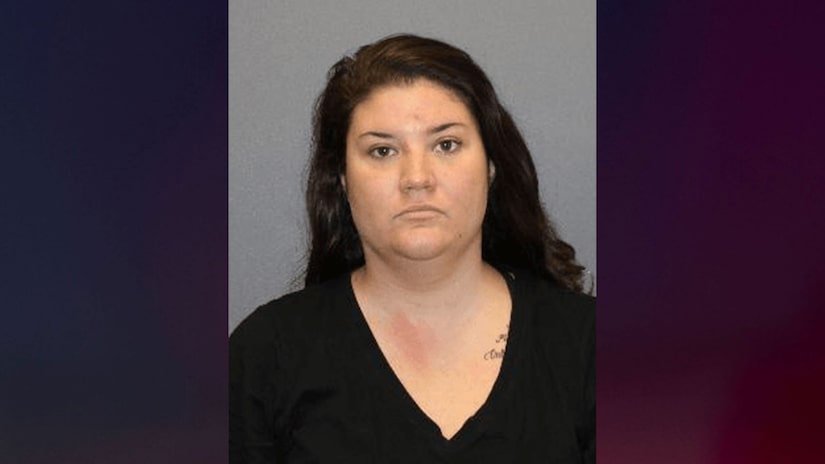