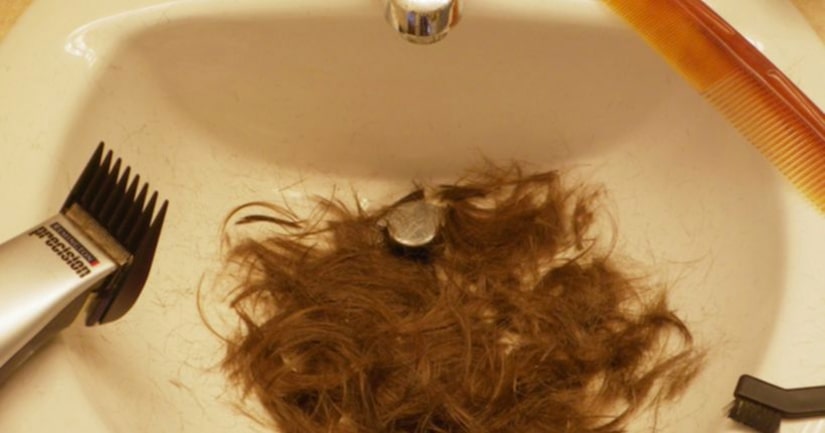 Eureka, MO. -- (KNXV) -- Police in Eureka, Missouri say it's a case unlike any they've had before. A mother is accused of shaving a young neighbor's head, and writing "Pervert" on his forehead.

Police say the woman's 9-year-old daughter was spending the night with the boy's sister. Investigators say the boy went into the room where the girls were and pulled the neighbor girl's hair. When she sat up, the boy told police he accidentally hit her in the chest.

When she went home, police say she told her mother she was touched inappropriately.

"The day the 9-year-old boy went to the neighbor's house looking for his sister and the mother of the young girl who was upset with the young boy pulled him into the apartment, shaved his head," says Lt. Dave Wilson.

That's not all. Police say the woman wrote the word 'pervert' with a felt tip pen on the boy's forehead. Now that mother could face assault charges on a minor.

"She certainly admitted to the accusations and obviously regrets her decision," says Wilson.

"She just distinctively went into beast mode, you know? She should have got the other kids' parents involved," said Eureka resident Bill Constantin.