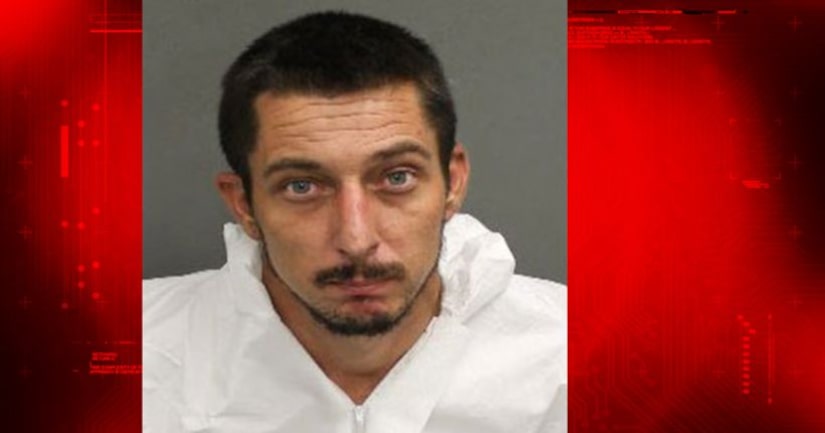 ORANGE COUNTY, Fla. -- (WKMG) -- The man deputies say may have information about what caused a McDonald's bathroom toilet to blow up this weekend has been found, the Orange County Sheriff's Office said.

Jason David, 35, was brought in for question and arrested on unrelated charges. Video surveillance from the fast-food restaurant showed David leaving the bathroom moments before the explosion, deputies said.

The security video showed David pacing back and forth outside McDonald's. He's then seen walking inside the men's restroom before, moments later, darting back outside and running away.

The restaurant on North Orange Blossom Trail was evacuated Sunday after the incident was reported in the men's bathroom.

The bathroom was extensively damaged in the explosion, officials said. The restaurant was closed during an investigation but later reopened.