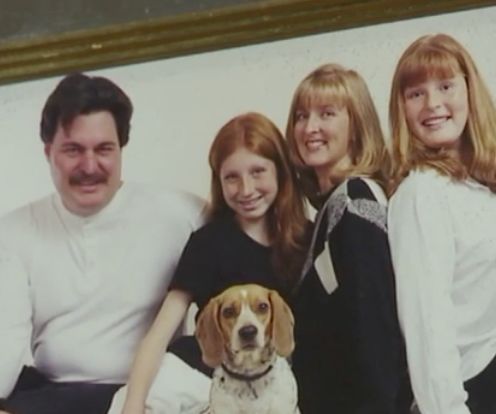 KTXL
KTXL - "Their family didn't raise him to murder somebody and I didn't raise my daughter to be murdered."

AUBURN, Calif. -- (KTXL) -- The family of Justine Vanderschoot, murdered in 2003 when she was just 17, is circulating a petition to stop the release of one of her convicted killers.

Brandon Fernandez, now 35, was convicted along with Vanderschoot's boyfriend Danny Bezemer, for murder in 2005. Fernandez was sentenced to 15 years to life for his part in the killing. He is up for a parole hearing on Sept. 1.

Vanderschoot's family is also encouraging family and friends to write letters to the parole board, encouraging them to keep Fernandez in prison.