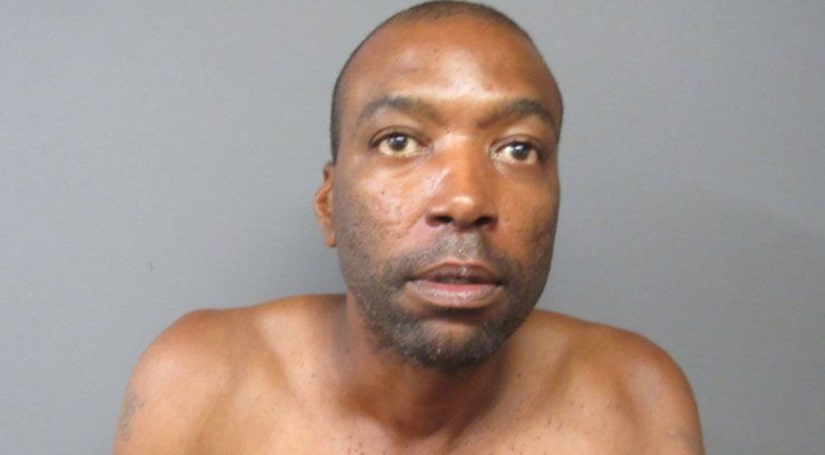 HACKENSACK, N.J. -- (WPIX) -- A man allegedly slipped inside a New Jersey home through an unlocked door, walked in on a woman showering then cleaned the family's dishes before he was caught by police.

Officers were called at about 8:20 a.m. to a home in First Street in Hackensack about a burglary in process, police said.

A woman said she was in the shower when a stranger entered the bathroom and began to disrobe, police said. She told him she was going to call the police and he left.

When officers arrived, they found the intruder in the kitchen cleaning dishes, police said.

James King, of Jamaica, Queens, has been arrested in the case. He faces charges of burglary and lewdness.